Atteus was born in a rich family in the year 187. He is the cousin of Alexos “The Wolf”, who is the older brother of his father. After finishing the Militium Aurumnus Atteus became part of the Erosian city watch.

Instead of following in his uncle’s footsteps, Atteus decided to take it easy. He chose to stay close to home by leading the city guards of Eros. This way he can be close to his family and friends.

Atteus is a young healthy man. Atteus’s weapon of choice is the Erosian sword. 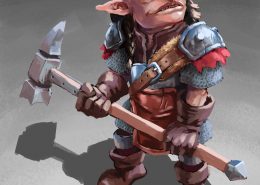 The Nikta are the powerful inhabitants of the Tellarian peninsula. 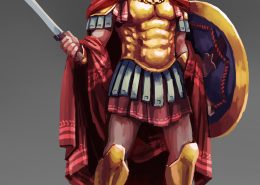 Selene's acolytes have been lost to Hel's powers

Cyliria is a know pirate city in the known world. 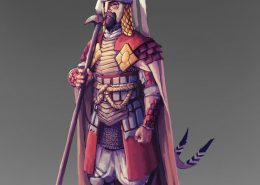 Nemis is led by Solon and his many sons.

Atteus is the current captain of the city watch in Eros.
Solon “The Wise”

Helios “The Lost”
Scroll to top