Everyone can become a legend…

Depicted in the fantasy world of Aurea there are many factions who fight for ultimate power or for great glory. Can you harness the power of the golden lands or are you going to fight with the zealots of the Night’s Cult. 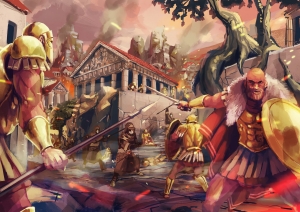 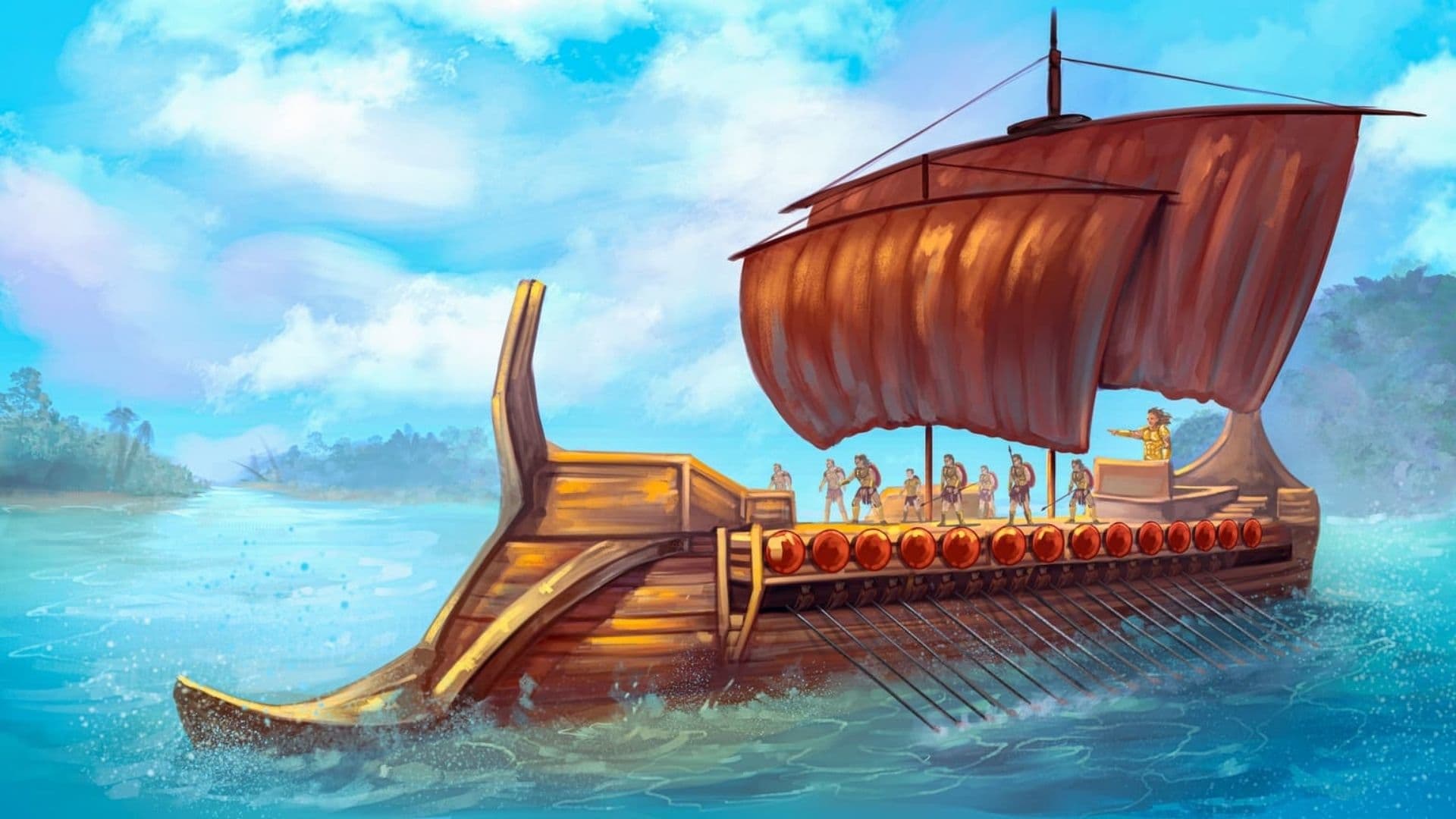 Legends is set in the fantasy world of Aurea. The first volume of the game focuses on the southern shoreline of Aurea with famous factions as: The Realm of Eros, The Empire of Jagrad, The Night’s Cult and many more. Check out the webstore to see all LegendBuilds fantasy miniatures.

Graius "The Stupid" was a Dictator of the Western army of the Realm of Eros.
Alexos “The Wolf”